The South African Light Tackle Boat Angling Association as we know it today started in the early 1960’s with the joining together of two separate bodies the then, All Transvaal Light Tackle boat Anglers Unions and the All Coastal Unions.

SALTBAA is a unique form of sport angling, in that it limits its I.G.F.A. rated class line to maximum 4 kgs. Our teams consists of four anglers whom constantly fishes in dams, rivers, estuaries and off shore. Our sport is family orientated and is there to be enjoyed by everyone.

S.A.L.T.B.A.A. is now affiliated and member body to various International and National Federations.

The early 1990’s saw S.A.L.T.B.A.A. going through major changes by the introduction of the Ladies and juniors fishing with skipper/coaches to handle the boats and in the past ten years have achieve International success. The early 1990’s saw the formation of the Zone 6 Tournaments, the hosting country rotating each year.

The year 2000 saw S.A.L.T.B.A.A. developing its own image, identity and branding this was achieved through the holding of Bosberaad, having put together a plan for the future of the amateur sports angler, and incorporating a future within our sport for the PDI’s.

The year 2001 saw the first S.A.L.T.B.A.A. PDI’s at the Cahorra Bassa Tiger International, Mocambique, and fishing from small boat with limited line. 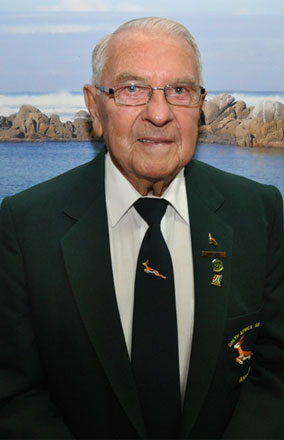 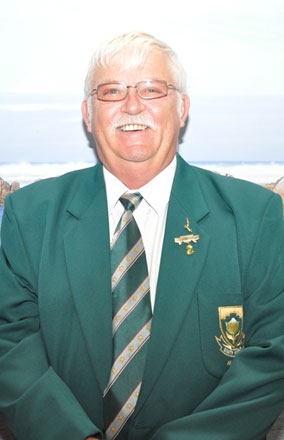 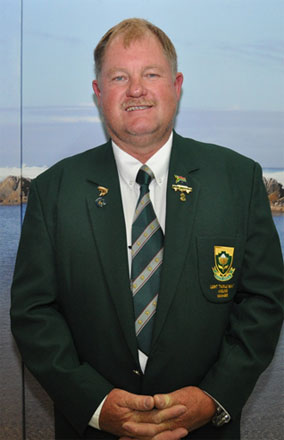 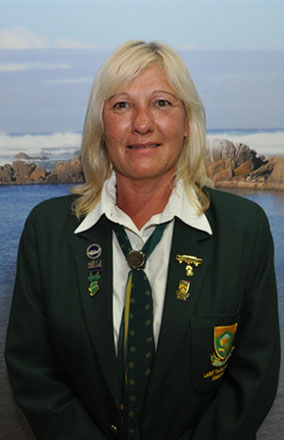 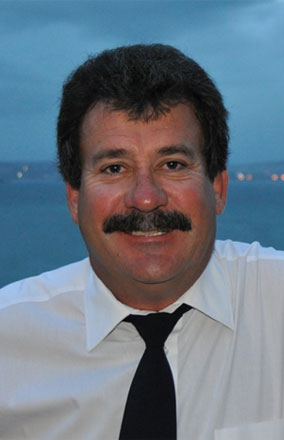